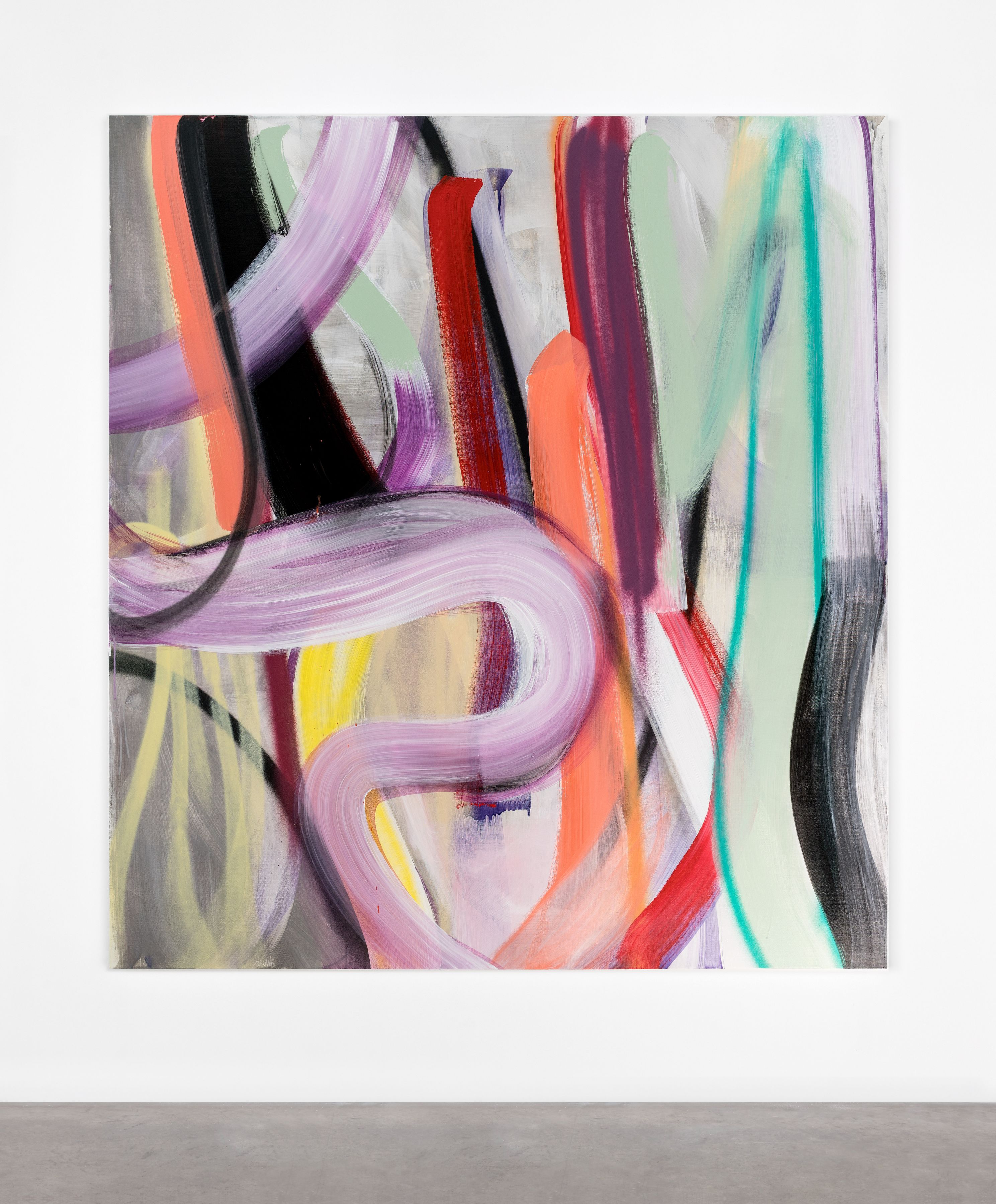 Liliane Tomasko’s abstract paintings have long explored our various emotional and physiological states, the latency of our dreamworld and the power of our memories. These new works, made during 'lockdown' continue this exploration with an intensity of energy, bold lyricism, and Tomasko's distinctive unabashed sense of colour. Under the collective title ‘Hold on to yourself’ these paintings echo the 2008, Nick Cave and the Bad Seeds' song of the same name that cries out for a future where one can lie down with and hold another person again. 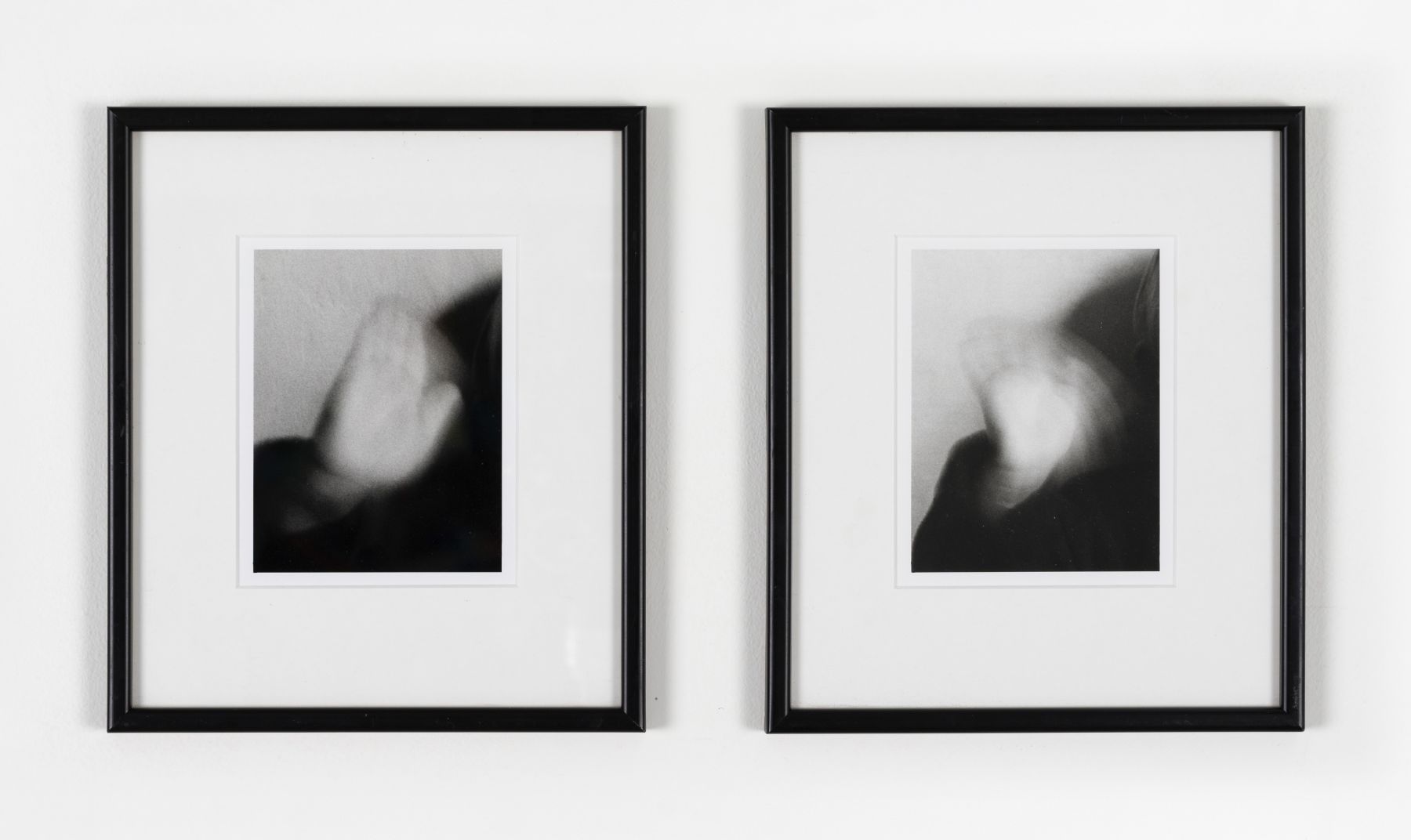 Kathy Prendergast has persistently and poignantly explored identity, landscape, mapping and power through work that is finely crafted, multi layered and speaks with rich evocation to universal concerns of love and loss. For Art Basel online we are delighted to present Prendergast's 1998 photographic work 'The Endless Goodbye', the monolithic 'Interior with Light' created 20 years later and the powerful bronze work Embrace’, started in 2010 but revisited in recent months to reflect, perhaps, a new urgency for understanding our common humanity. 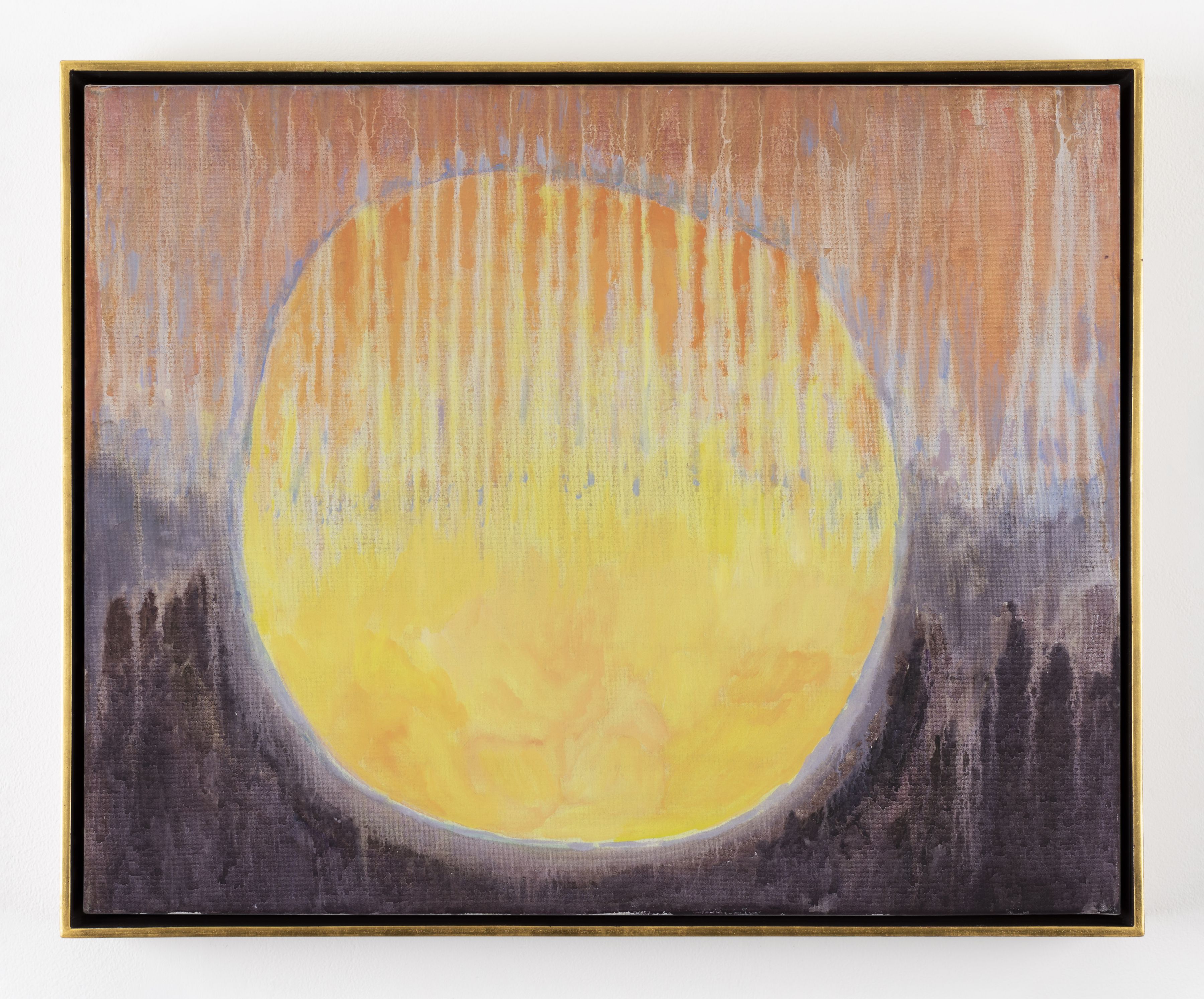 There is a delicate and awkward tenderness at the heart of Isabel Nolan’s work. These new paintings describe fragile relations between humans, nature and the Sun. Hands twist and creep, signalling, reaching out, or simply stretching as the world comes in and out of focus. The Sun too seems to reach back, soothing and warming us with its ‘tender beams’. In other paintings the same sun seems to drip with burning heat and light. Familiar imagery gives way to abstraction: landscapes or cities seem to have melted and dissolved under its inescapable influence. Nolan’s recent focus on painting continues with the themes familiar from her sculpture and writing, in particular the deep strangeness of the world and our complicated relationship with it.

Kathy Prendergast (b. 1958, Dublin) represented Ireland at the 46th Venice Biennale, 1995, for which she won the prestigious Premio Duemila Prize. In the 25 years since she has had significant shows at Kunst-Station St. Peter, Cologne (2019); Douglas Hyde Gallery, Dublin, Ireland (2006 and 2016); Crawford Art Gallery, Cork, Ireland (2015); The Irish Museum of Modern Art (2000) and Tate Britain (1997). Her ambitious 'Atlas' installation first shown at Kerlin Gallery, 2016 has been shown at MoMA Oxford (2018) and as part of the 2017 Yokohama Triennale. Public collections include Tate, London; the Cheekwood Museum of Art, Nashville; Santa Barbara University Museum; the Albright-Knox, Buffalo; the Contemporary Museum, Honolulu; The Hugh Lane, Dublin and the Irish Museum of Modern Art, Dublin.