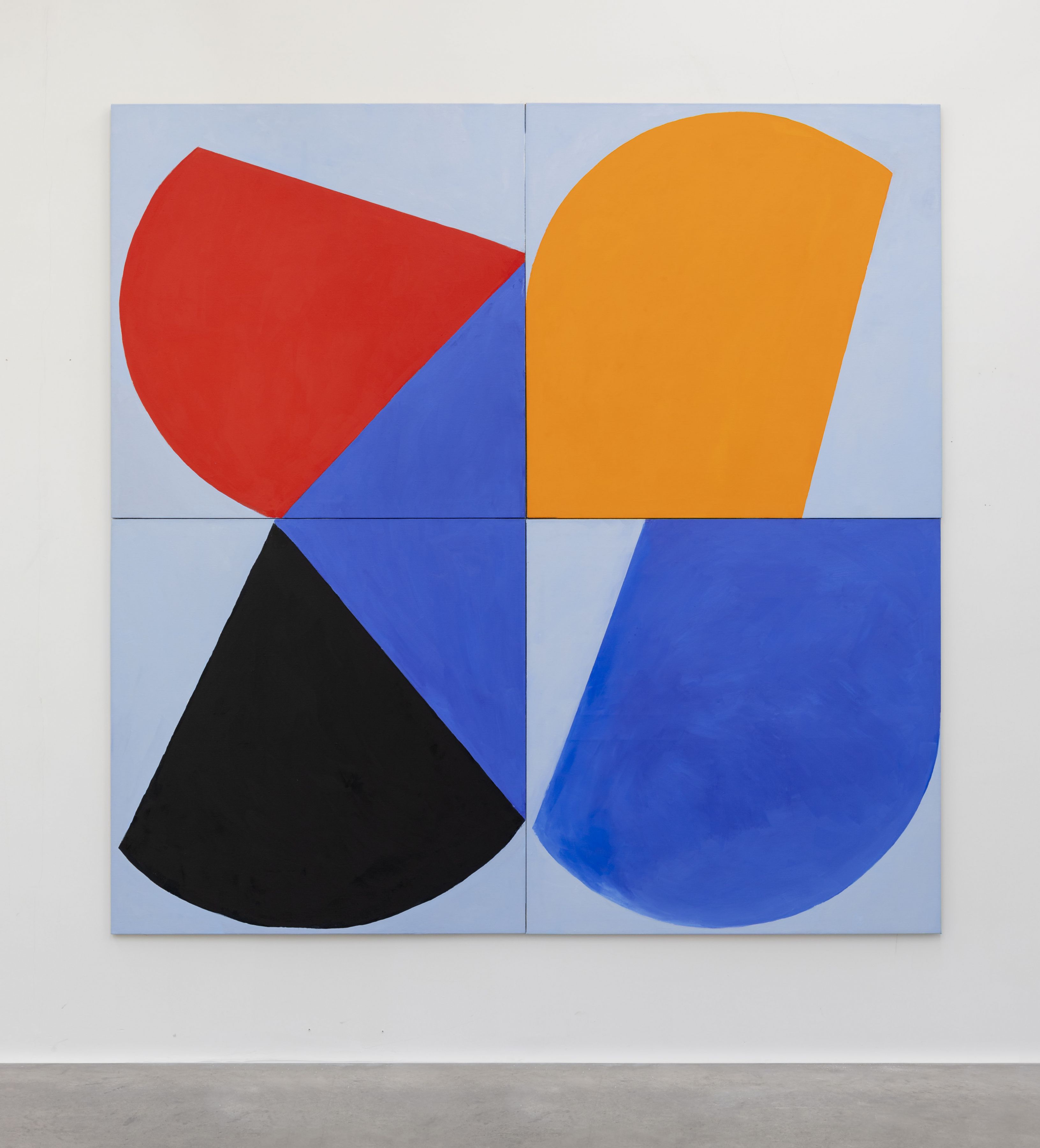 In a recent series of paintings, Richard Gorman presents an exploratory new take on the “emotional geometry” for which he has become celebrated in the past two decades. Approached with a lightness of touch, the works carry a renewed sense of movement and immediacy: angular, interlocking blocks of colour seem to spiral outwards, while radial shapes pirouette on their axis.

As Gorman’s understanding and mastery of colour has deepened, he has begun to use it not only as a harmonic device, but as an active and animating element in his paintings: flat blocks of colour step to an offbeat rhythm, laid down in a jazz cool palette. Giving a nod to the gestural, expressionist works with which Gorman began his career in the 1980s, this recent body of work takes on a more liberated, looser and freer painterly approach, all while demonstrating the intuitive balancing of colour, form and line that his work is prized for. 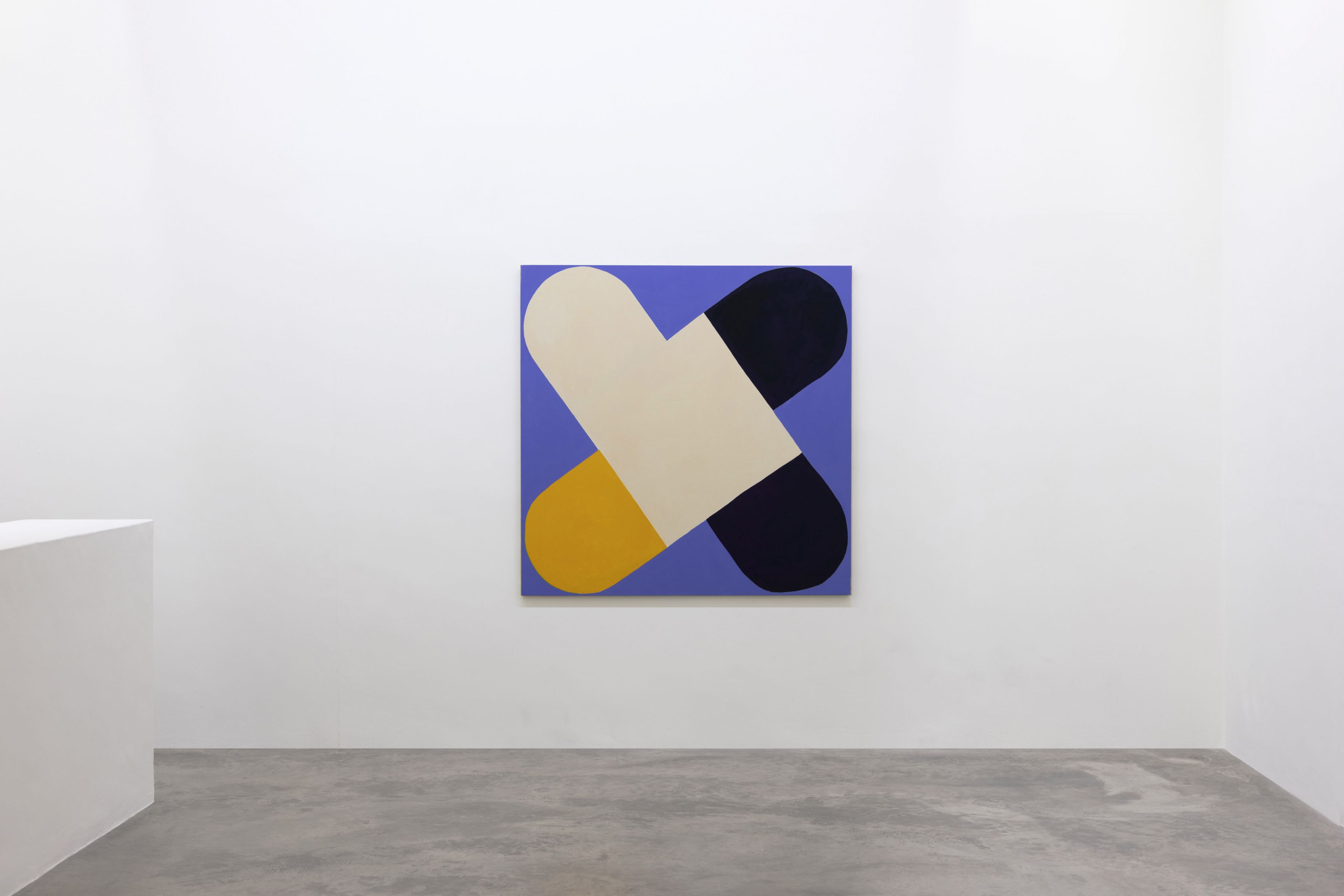 This has echoes with the way fiction can be written. You begin with a very precise scene, or set of memories, and slowly, in the act of writing, you begin to scrape them away, until their very opposite may emerge. Or what comes is merely the emotion and nothing of the precise configurations with which you began. The few stray details which you leave in may seem casual to the reader, but they can have immense energy and power for the writer; they have been the route towards everything else.

When we look at his paintings, we feel a deep sense of bounty. It has been achieved in a totally
original way, and the confluence of courage and lightness exhilarates us.

from 'KIN', Richard Gorman at The MAC, Belfast A film by Judith Du Pasquier 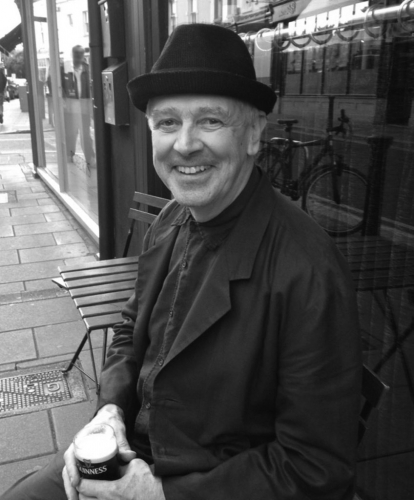 A gifted colourist, Richard Gorman is best known for his paintings and works on paper exploring the dynamic interplay between geometric forms. The artist’s work has been greatly influenced by his frequent and extended trips to Japan – for over 25 years, he has visited the family-run Iwano paper factory in Echizen to produce his handmade kozo washi paper. Produced on both a monumental and intimate scale, these paper works offer a delicacy and fragility in counterpoint to his more robust oils on canvas. Both strands of Gorman’s practice draw their power from the compositional tension between increasingly prominent and boldly simplified blocks of colour, often with a subtly playful or humorous undertone.

Behind a simple and apparently austere facade hides an astute being with a mischievous eye. Richard has, above all else, geometrical compasses built into his brain. 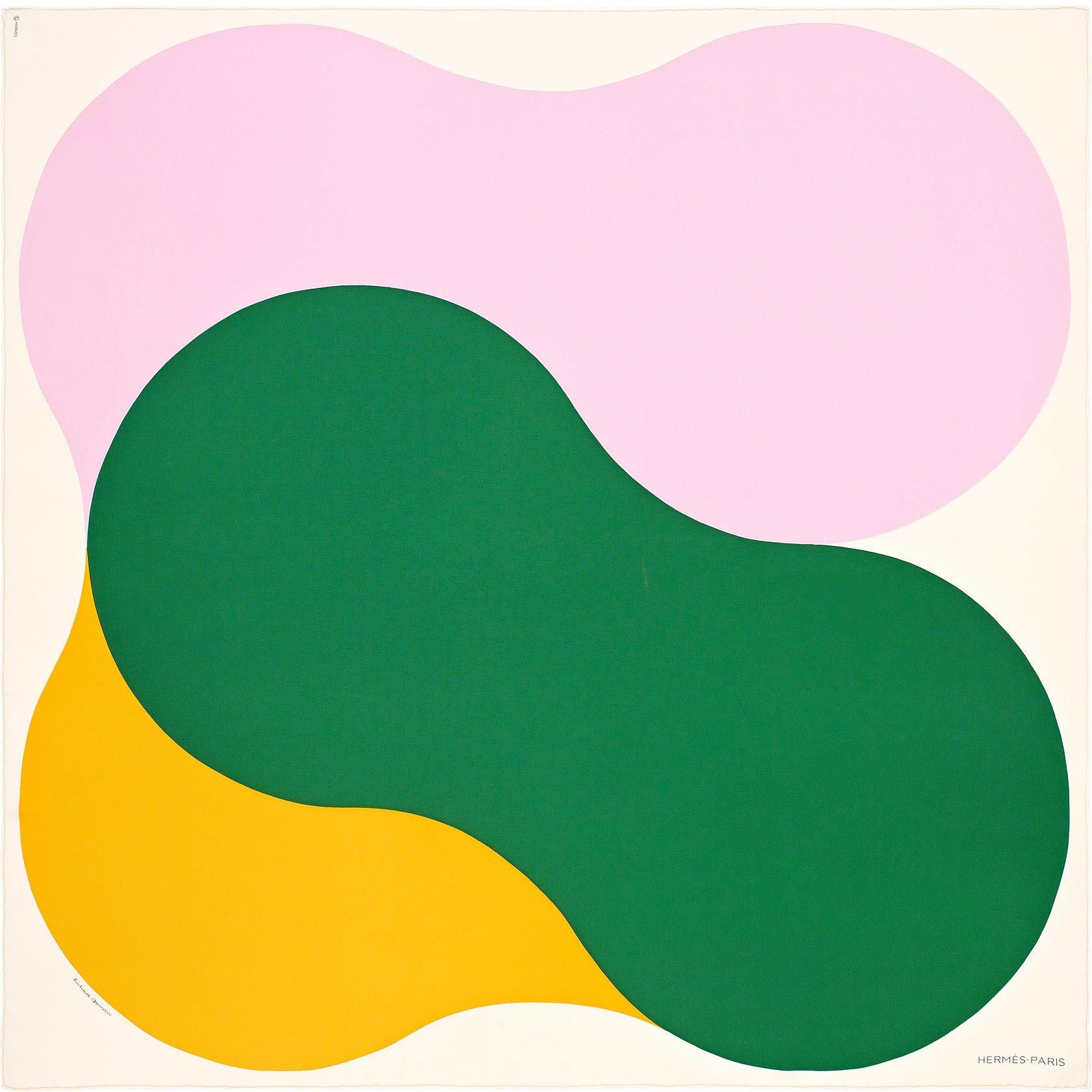 In 2015 Richard Gorman and the historic French luxury, Hermès joined forces to collaborate on a carré scarf. The original carré started out as a project of Robert Dumas in 1937. Since then the company has evolved the iconic scarf in collaboration with many distinguished artists.